Patriot Hall, Sumter, SC
Love Respect Unity Arts Festival is sponsored by the Sumter County Cultural Commission in partnership with the Millican Foundation, the two-day multi-cultural event filled with art, performances, vendors, speakers, and fun. Get energized by local and SC talent as they present art in every form. Experience live performances and art inspired by the words of civil rights icon, C. T. Vivian, that feature themes of love, peace, and unity. 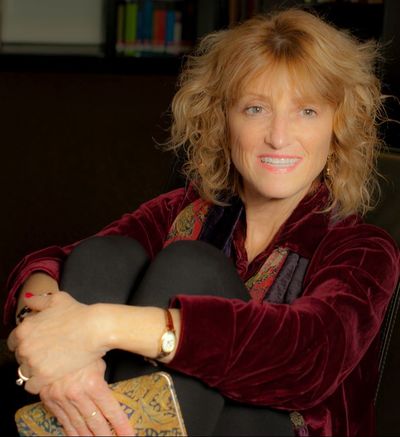 Featured Speaker: MARJORY WENTWORTH’s poems have been nominated for The Pushcart Prize six times.  Her books of poetry include Noticing Eden, Despite Gravity, The Endless Repetition of an Ordinary Miracle and New and Selected Poems.  She is the co-writer with Juan Mendez of Taking a Stand, The Evolution of Human Rights, co-editor with Kwame Dawes of Seeking, Poetry and Prose inspired by the Art of Jonathan Green, and the author of the prizewinning children’s story Shackles.  Her most recent collaborations include We Are Charleston, Tragedy and Triumph at Mother Emanuel, with Herb Frazier and Dr. Bernard Powers and the New York Times  best seller and winner of the 2018 Coretta Scott King Award Out of Wonder, Poems Celebrating Poets with Kwame Alexander and Chris Colderley.  Ms. Wentworth teaches at The Art Institute of Charleston.  She serves on the Editorial Board of the University of South Carolina’s Palmetto Poetry Series, and she is the poetry editor for Charleston Currents. Her work is included in the South Carolina Poetry Archives at Furman University, and she is the Poet Laureate of South Carolina. 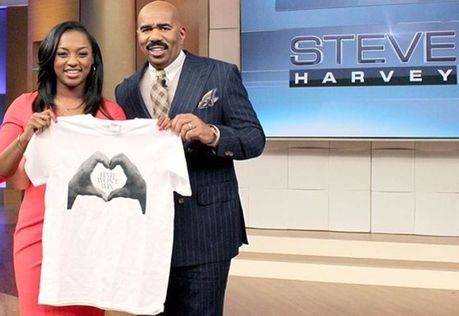 Featured Speaker: Alana Simmons is the founder of the Hate Won't Win Movement which was started in light of the church massacre that took place at “Mother” Emmanuel AME Church in Charleston, SC on June 17th, 2015. That night, a bible study was held where a white stranger visited and was invited into a predominately black church. The members there invited this stranger into their bible study and he in turn he shot and killed nine people. In the bond hearing of the shooter, Alana Simmons, the granddaughter of Rev. Daniel L. Simmons Sr. (one of the victims), said these words; “It is my understanding that the purpose of this shooting was to initiate a race war. And although my grandfather and the other victims die at the hands of hate, they lived in love and they preached love, and their legacies will be love. This display of forgiveness by the families and their plea for mercy on your soul is a true testament to how they lived and so hate wont win.” 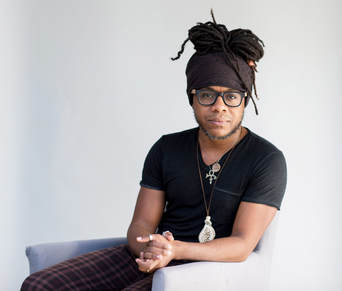 We are proud to welcome the Rhythm in Blue band as a part of the LRU Festival. Their mission is to communicate the Air Force core values, tell the Air Force story, instill patriotism in audiences across the world and foster and sustain the welfare and morale of service members. They provide live musical support for approximately 300-plus events annually, and have produced more than 55 critically-acclaimed compact disc recordings. The ensemble has received numerous military awards to include eight Air Force Outstanding Unit awards, five Air Force Organizational Excellence awards and three Colonel George S. Howard Citations of Musical Excellence for Military Concert Bands awards. They will end the festival with great music sure to inspire, uplift, and unite. 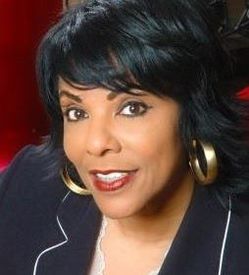 Cynthia Pryor Hardy is a communications executive who currently owns and hosts the market’s #1 weekly radio news talk show. The show, On Point with Cynthia Hardy is heard every Sunday evening at 6:00 on WWDM 101.3—and covers 80% of South Carolina. In addition, she is a regular guest commentator on Awareness, WIS-TV’s weekly public affairs show Sunday mornings on NBC.

Cynthia's journalistic insight is often sought by media outlets on the national level. She has appeared on MSNBC's Hardball with Chris Matthews, and NBC Nightly News with Tom Brokaw. She makes frequent appearances on NPR's News and Notes.